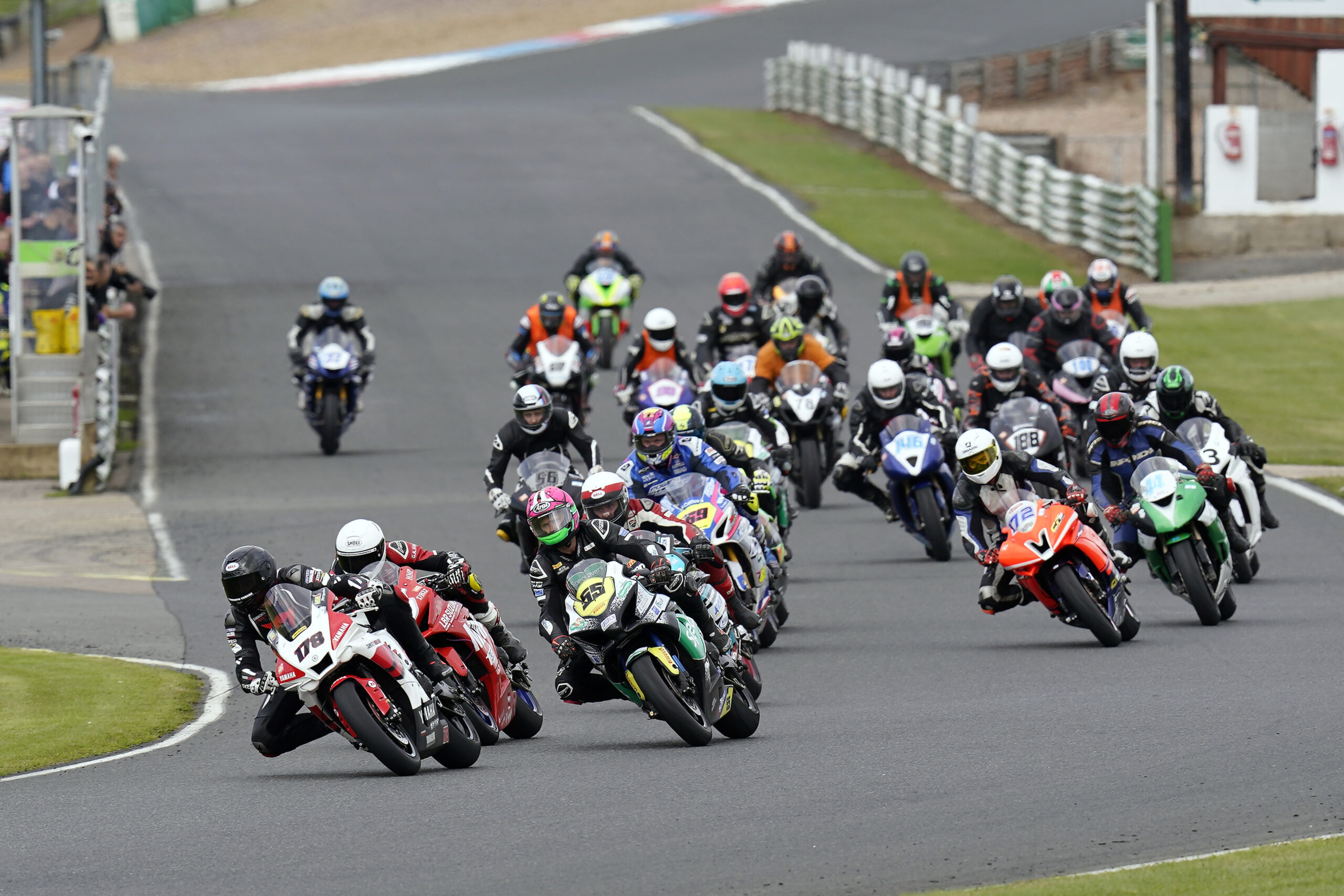 The 2022 EMRA championships draw to a close on Sunday 23rd October with the infamous Race of the Year on the timetable too, its sure to be an exciting day of racing!

Race of the Year line up so far:

We are delighted to have Race of the Year past winners in attendance: 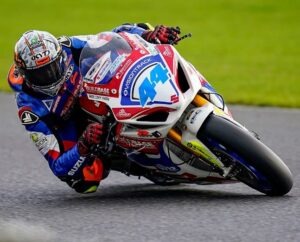 Real Motorsport Ltd, the organisers of the annual Race of the Year event at Mallory Park, have today announced that £1 from every ticket sold will be donated to the neuro-rehabilitation treatment fund set up to help Gino Rea on his road to recovery.
𝗡𝗮𝘁𝗮𝗹𝗶𝗲 𝗛𝗮𝗻𝘀𝗮𝗿𝗱, 𝗥𝗠𝗟 said “Gino was crowned Champion of the Race of the Year last year and remains a good friend of the Circuit, so we want to use this year’s event to help raise as much money as we can to donate to the neuro-rehab fund set up by Gino’s family to aid his recovery.
We’d also like to thank Gino’s sponsor Elliott from Vision CPS & Vision air conditioning & refrigeration for coming on board and sponsoring the Race of the Year.”
If you want to donate directly, you can do so by visiting the GoFundMe page here: gofund.me/cdbb962c
#KeepFightingGino