Race of the Year

The annual, non-championship motorcycle race event, which celebrates its 51st anniversary in 2018, will once again attract a number of elite riders from the UKs premier racing championships to battle it out at the Leicestershire track on Sunday 21st October as the Race of the Year returns to Mallory Park Circuit.

The day will be filled with races and will also be the final round for both the EMRA 500 championship and the Buildbase Mallory Trophy, which currently see’s Paul Westerdale in the lead with 260 points! 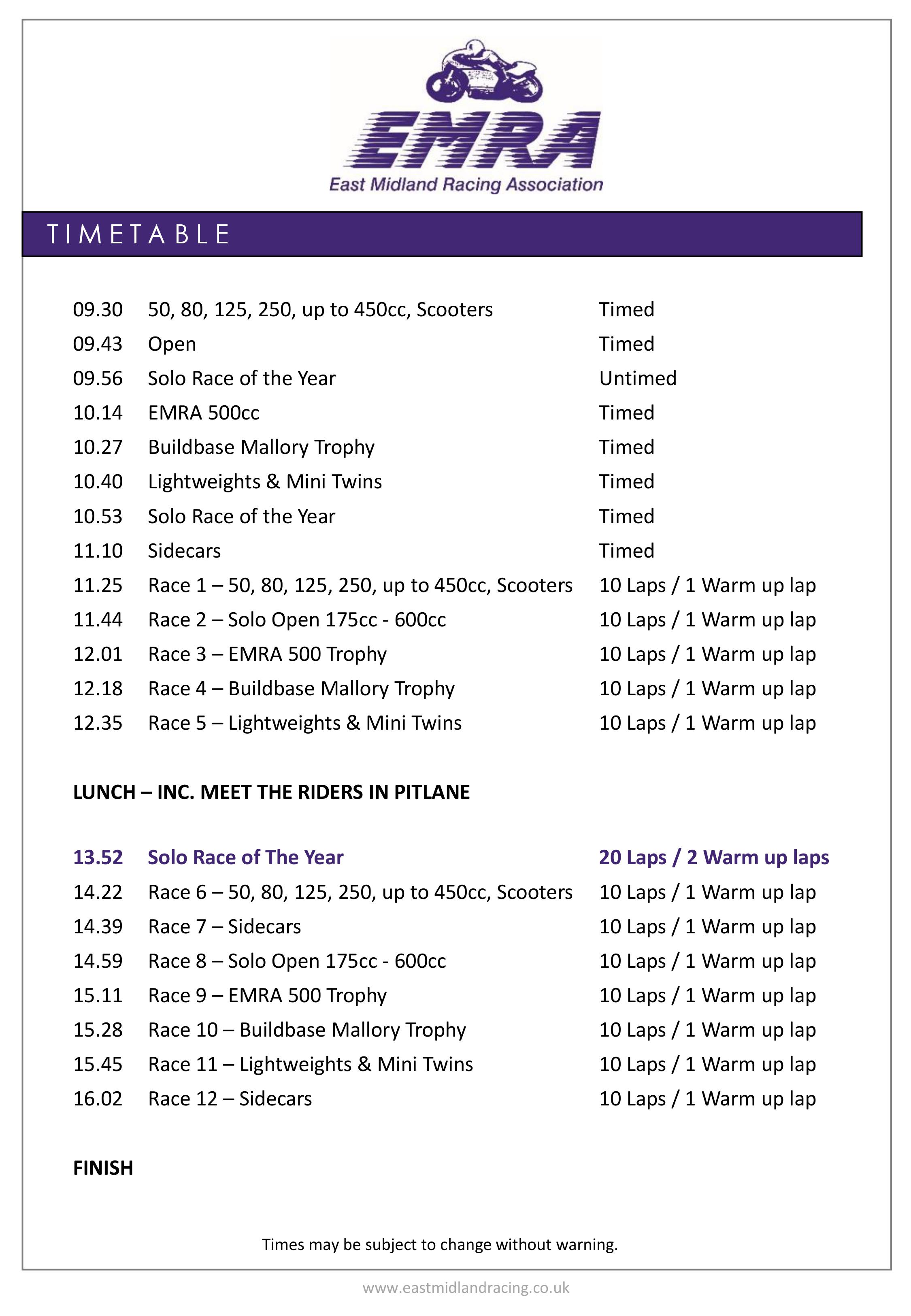 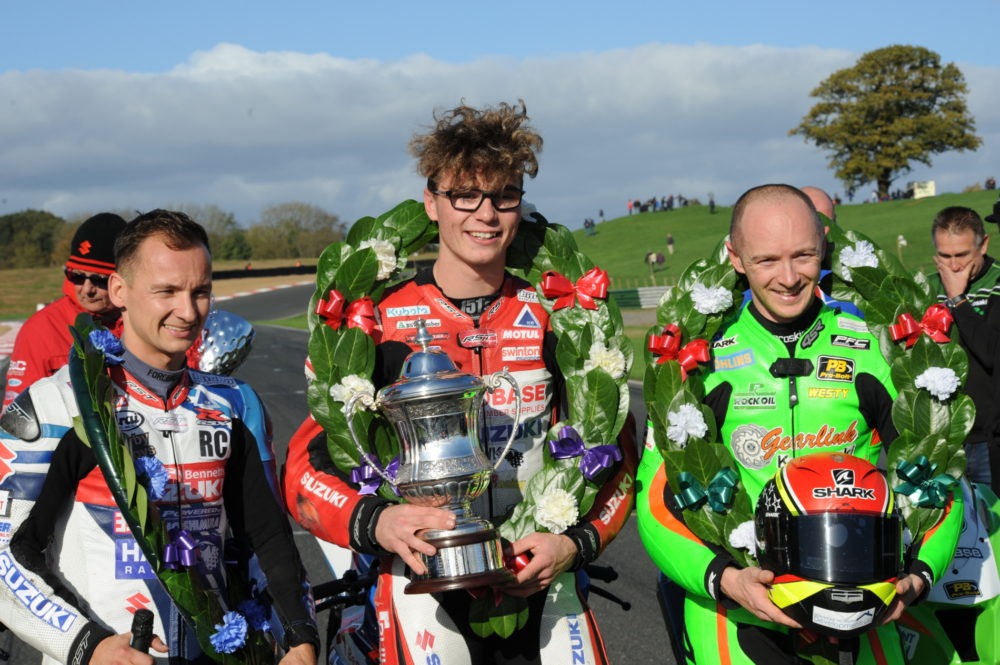